Most people go to Rocky Mountain National Park or Glacier National Park to enjoy the breathtaking, once in a lifetime views. But if you look closely, you might notice a man who is as much listening to the surroundings as he is enjoying the view. Since 2009, adventure composer Stephen Lias has been composing America’s National Parks, serving as artist-in-residence at Denali, Glacier, and Rocky Mountain national parks, among others. This project has spun into Lias’s most-celebrated National Park Series, which has resulted in nearly twenty different pieces so far, written for a variety of instrumentations that are reflections and refractions of what has been called “America’s best idea”. 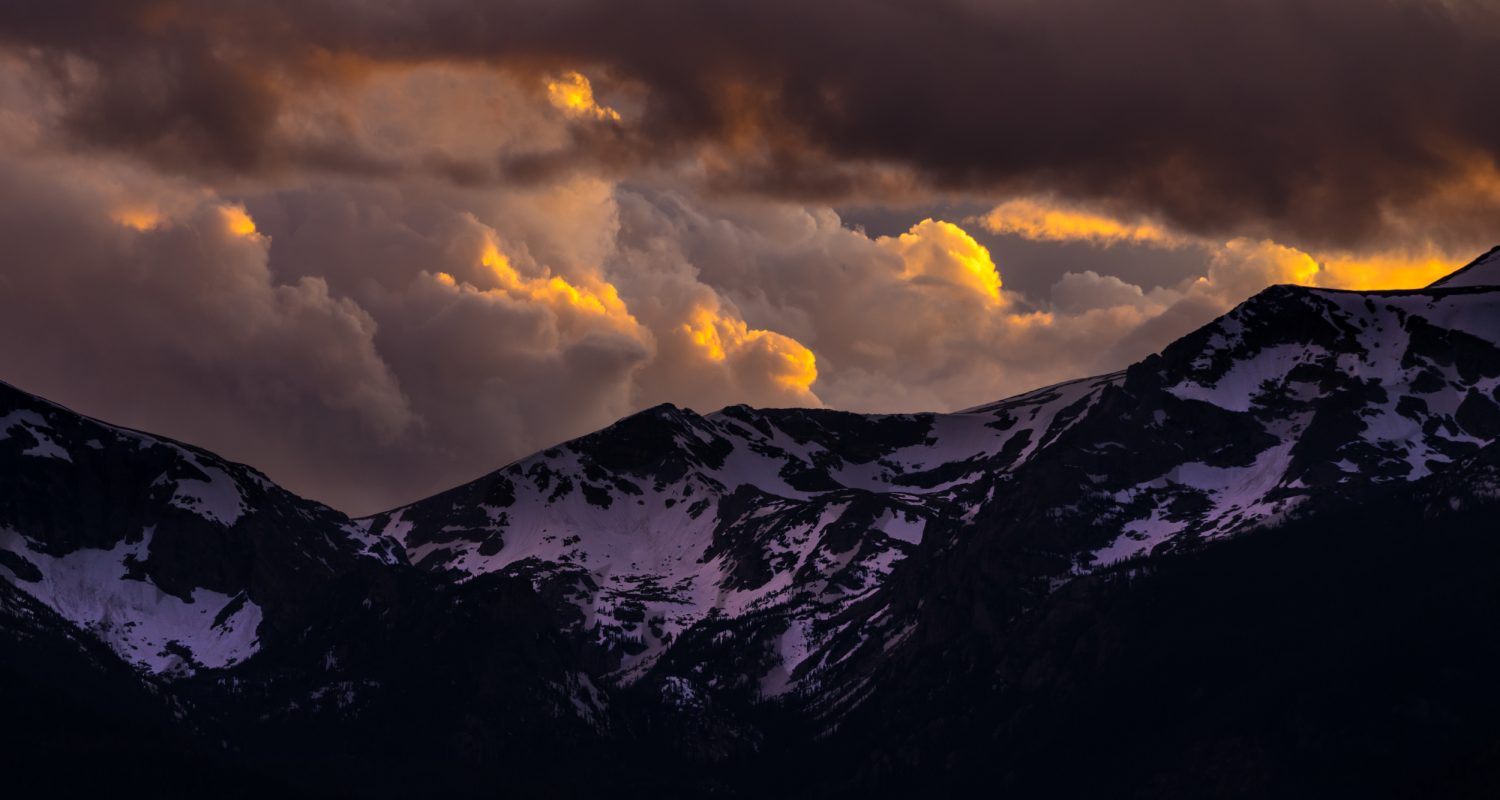 It all started, as the best ideas often do, with a failed grant application. Lias shares the origin story where he was putting together the project in question, “it occurred to me that the most exciting possibility I could think of was to write a series of pieces inspired by the national parks of the United States.” Despite the initial grant not working out, the idea stuck.  “Once the idea was formed, I found it too attractive to dismiss.  So I began more simply, going to parks to get inspiration, and writing chamber works for friends about my experiences.” These initial trips included a kayaking trip on the Rio Grande (Santa Elena Canyon in Big Bend National Park) that inspired the trombone work, River Runner. Summiting Longs Peak at Rocky Mountain National Park inspired an entire movement from The Timberline Sonata for trumpet and piano, and a feature in the National Parks Magazine.

As these projects continued, Lias has found himself alone for four days on a floating cabin in Glacier Bay, Alaska (which inspired the 2013 orchestra work, Glacier Bay), standing on stage at Kennedy Center with the Boulder Philharmonic at inaugural concert for the first-ever SHIFT festival in March 2017 (for All the Songs That Nature Sing, commissioned by the Boulder Philharmonic and inspired by the Rock Mountain National Park), and premiering Mount Rainier Search and Rescue in Chiayi City, Taiwan. And these are just a few of the many memorable experiences. The Chiayi City performance is a personal highlight for Lias, who described it as one of the rare moments “when a specific piece meets up with exactly the right set of performers.” It remains one of his favorite performances to this day.

Stephen Lias’s works arrived a natural peak in 2016 as the National Park Service celebrated their centennial, which included dozens of performances and a set of new commissions. The project has continued to evolve post-centennial celebrations. The past couple of years has seen Lias collaborating with groups in Alaska, composing Between the Tundra and the Sky for the high school band and choir in Nome, AK, based on Bering Land Bridge National Preserve. He has also been commissioned by the Fairbanks Summer Arts Festival for his recent work, The Quest,  for the 2017 Yukon Quest Sled Dog Race, which is associated with Yukon-Charley Rivers National Preserve. 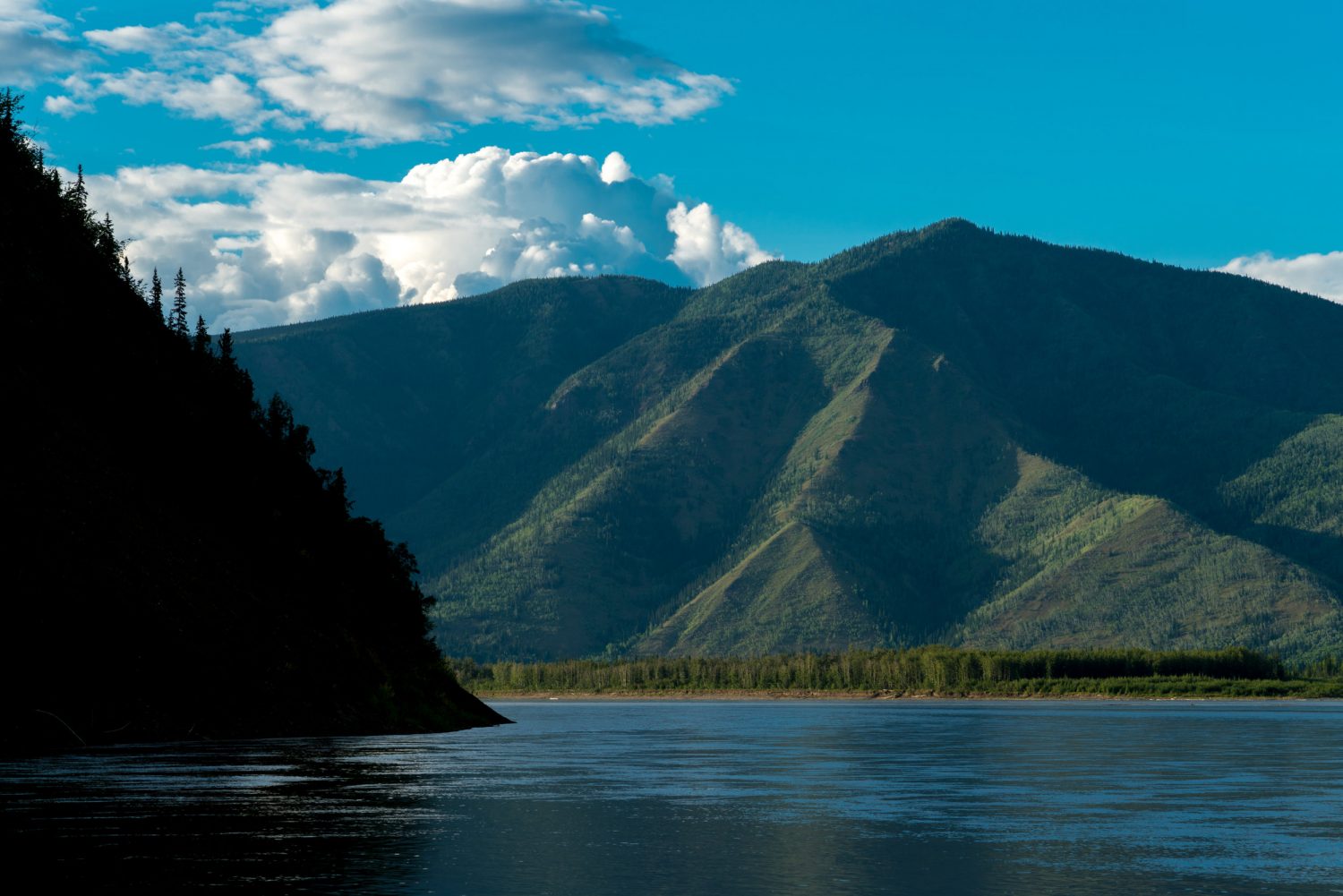 The work has even found its way towards the hardy folks in the border town of Eagle, AK (population 85 as of 2016). After the premiere in Fairbanks, the musicians flew out by bush plane to the remote town, an important checkpoint along the competition trail, where the entire population came out for their first-ever chamber concert, all overlooking the Yukon River. Certainly not an everyday concert experience!

Find out more information and check out the perusal materials for the National Park Series works on Lias’s website here.