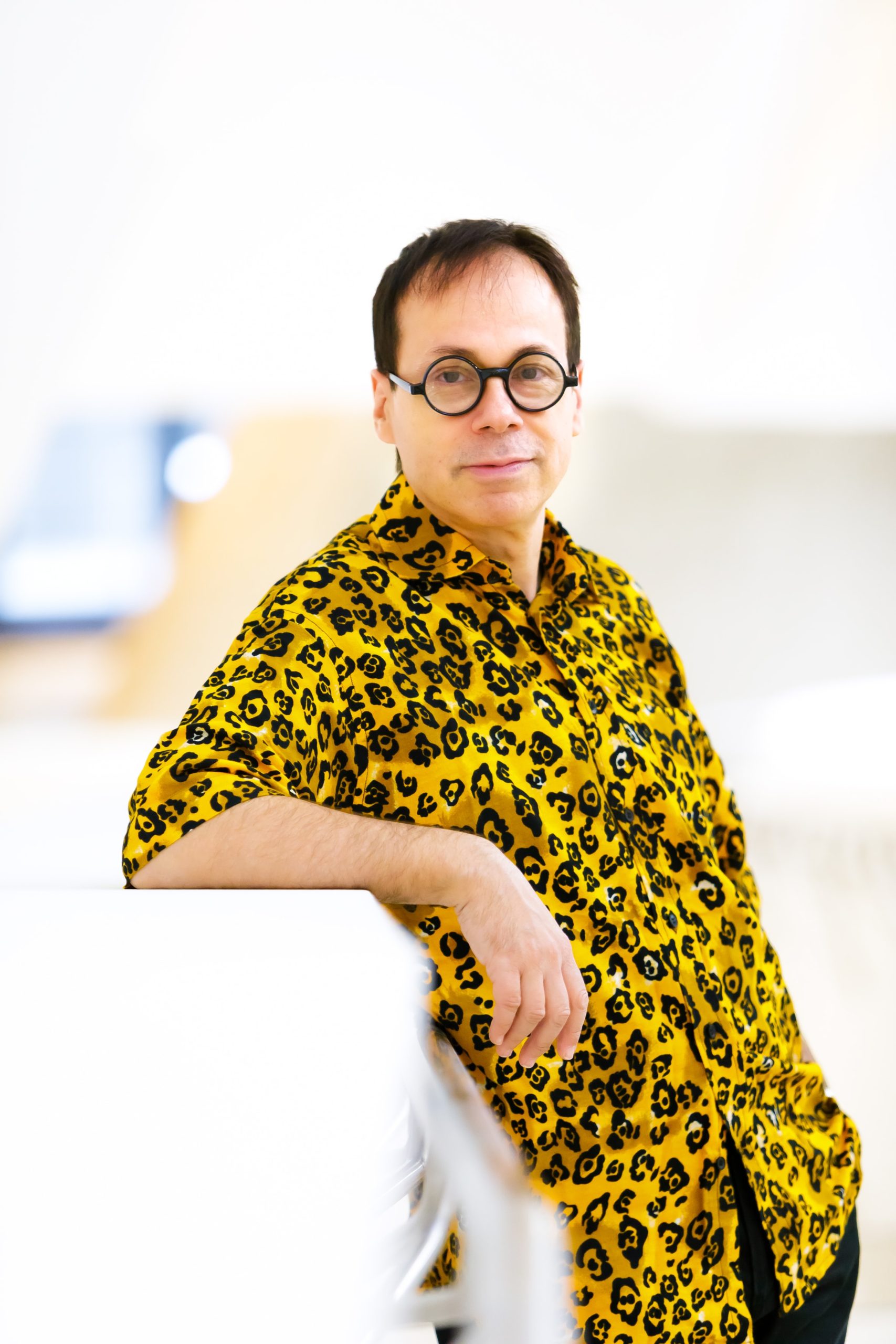 Born in Vienna, Lukas Ligeti arrived in the U.S. in the mid-90s living and working primarily in New York City until 2015. Ligeti studied composition at the university of music and performing arts in Vienna, Austria; holds a Ph.D. from the University of the Witwatersrand in Johannesburg, South Africa. Ligetie served on the faculty of UC Irvine, teaching in the PhD program ‘Integrated Composition, Improvisation and Technology’, and is now an Extraordinary Professor (Distinguished Visiting Professor) at the University of Pretoria.

Ligeti has been commissioned by ensembles around the world such as Bang on a Can, the Kronos Quartet, Ensemble Modern, Eighth Blackbird, Amadinda Percussion Group, the American Composers Orchestra, the MDR Orchestra, the Vienna Festwochen, and Armitage Gone! Dance. His works have been performed by the Orchestre National de Lyon, London Sinfonietta, San Francisco Contemporary Music Players, and others worldwide. As a drummer, he has worked with luminaries such as John Zorn, Marilyn Crispell, Gary Lucas, John Tchicai, Michael Manring, and Tarek Atoui, and he co-leads the trio Hypercolor as well. He has given solo concerts on four continents, performing on the Marimba Lumina, a MIDI controller designed by Don Buchla. A pioneer in the field of experimental intercultural collaboration, he co-leads Burkina Electric, the first electronica band from Burkina Faso; and he has collaborated with traditional musicians from such countries as Côte d’Ivoire, Zimbabwe, Lesotho, Mozambique, Uganda, Kenya, Egypt, and India.

Commissioned by the Vienna Festwochen for the Amandinda Percussion Group