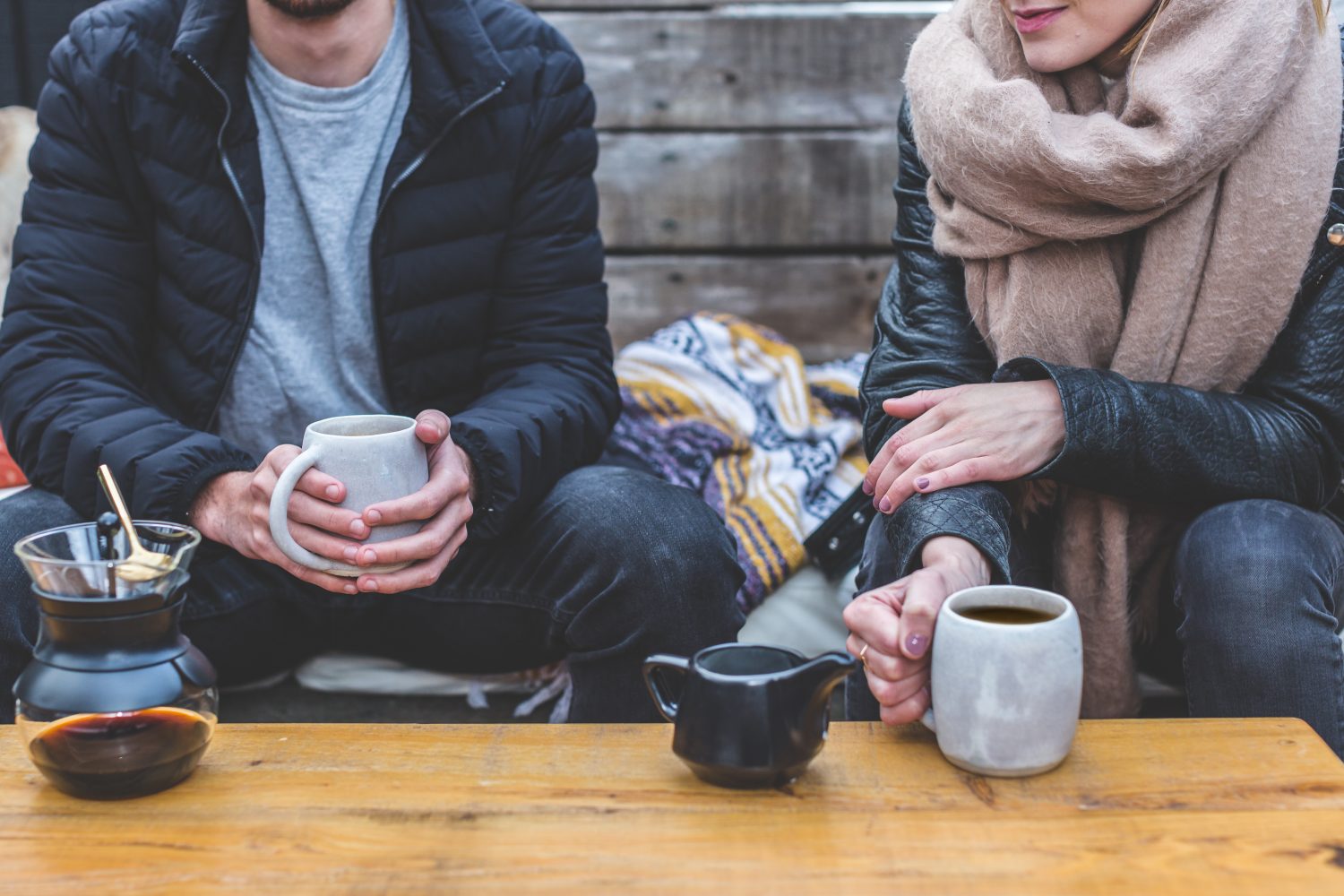 It seems like just yesterday, but it’s been two years since we started brewing new music projects! Like the best pu-erh teas, we only get better with age. In the upcoming season Black Tea Artists can be heard in concert halls from Seattle to Cincinnati, Budapest to Dubuque: Alexandra Gardner is the current composer-in-residence with the Seattle Symphony with several works being performed, including the world premiere of her new orchestral piece in spring 2018; Andrea Clearfield’s new choral work, Khandroma, will be premiered by The Esoterics in December 2017; new artist Julia Adolphe’s new choral work, Equinox (a setting of poet Elizabeth Alexander’s poem of the same title) will be premiered in early November with the Cincinnati May Festival Chorus; Grammy-Award winning ensemble Eighth Blackbird teams up with Amadinda performing the world premiere of Incandescence, a new work by Lukas Ligeti, this month in Budapest, with the US Premiere in Chicago in February, 2018. In November, Ligeti teams up with Simon Stockhausen for new works in November as part of Rekonstruktion der Zukunft’s Lange Nacht program; and a new trumpet concerto this month by Michael Gilbertson will debut in his hometown with the Dubuque Symphony Orchestra.

Other featured performances include multiple concert appearances throughout this season with our new soprano, Lindsay Kesselman, in New York, Toronto, Milwaukee, and Charlotte, singing music by Christopher Cerrone, John Corigliano, John Mackey, and more; Jeremy Howard Beck’s critically-acclaimed opera, The Long Walk, receiving its third (and new!) production with the Pittsburgh Opera in January 2018 since its world premiere in summer of 2015;  pianist Jenny Lin as part of the opening concert for the Winnipeg Symphony Orchestra’s 2018 New Music Festival with a focus on Philip Glass; the world premiere of Michael Udow’s Hoodoo Images, performed by the percussion ensemble Duo Sá in Rio de Janeiro in early October, and a performance of French composer Denis Levaillant’s wind ensemble piece, Pachamama Symphony this month at the Paris Conservatory by La Musique des Gardiens de la Paix, conducted by Gildas Harnois. We don’t want to try and read the tea leaves too much, but we predict our future looks bright!