Much of Texu’s compositional outlook reflects his personal fascination with everyday experiences, as in his piece Bounce!!, inspired by bouncing basketballs and incorporates different aspects of bouncing through bouncy gestures and alternating chords and instruments. As a person with a multicultural background, he also composes music about modern Korea and the interaction between its folk culture and external influences, as in Monastic Sceneries which addresses the integration of American evangelical and indigenous shaman traditions in Korean Christianity.

In addition to his original compositions, Texu’s arrangements have been performed widely, as in the Opening Ceremony of the 2014 Paralympic Winter Games and in Piece & Piano Festival. He has participated as an arranger in albums of sopranos Sumi Jo, Youngok Shin, violist Richard Yongjae O’neill, harpist Jung Kwak, violinists Suyoen Kim and Chee-Yun, pianist Yeol-Eum Son, among others.

An incoming assistant professor of music composition/theory at San Diego State University, Texu taught at Syracuse University and served as the Composer-in-Residence of the. He also served as the Composer-in-Residence of the Korean Symphony Orchestra in 2014-18. Having studied with Unsuk Chin, David Dzubay, Sven-David Sandstrom, Claude Baker, and Sangjick Jun, he received his D.M. from Indiana University and other degrees from Seoul National University. 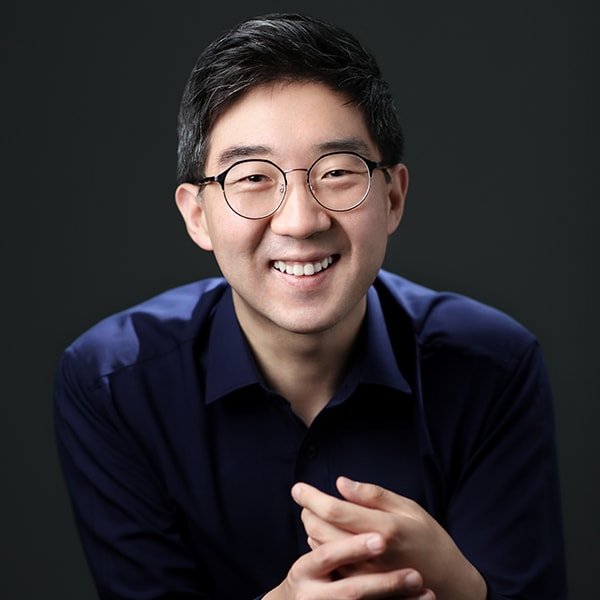 Sonata Amabile, for violin and piano