The music of adventurer-composer Stephen Lias is performed regularly across the United States and abroad by groups such as the Russian String Orchestra, the Oasis Quartet, and the Ensamble de Trompetas Simón Bolívar.

His passion for wilderness and outdoor pursuits has led to a growing series of works inspired by the national parks of the US. He has had residencies at Rocky Mountain, Glacier, Denali, Glacier Bay, and Gates of the Arctic National Parks, and has written over a dozen park-related pieces that have been premiered in places such as Argentina, Australia, Taiwan, and around the US. 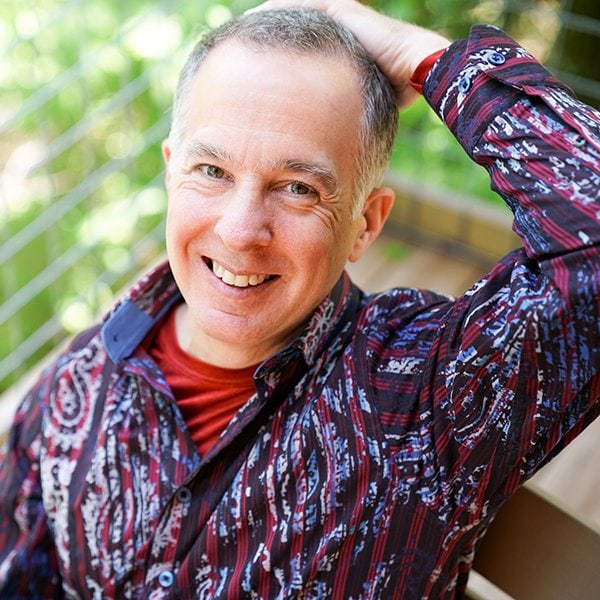 Black Tea Music handles commissions, promotion, and rental and licensing of video projections, and all general inquiries for Stephen Lias.

Crown of the Continent — symphony orchestra