Her opera, The Wondrous Woman Within, was described as “riotously funny” in The New York Times when its first scene was performed at New York City Opera’s VOX Festival in 2012 and “challenging and fascinating” by critic Amir Kidron when it received its premiere in a sold-out run at Tel Aviv’s Cameri Theatre in 2015.

Born in Haifa, Israel, Netzer studied composition and piano at the Israel Arts and Science Academy and the Jerusalem Academy of Music and Dance, where her primary composition teacher was Menachem Zur. She came to the United States in 2003 for graduate studies in composition with Robert Cuckson at Mannes and continued her studies with Lee Hyla at New England Conservatory, where she earned her doctorate in 2011.

As a pianist and performer, she regularly plays and conducts new music by fellow composers, as well as her own songs and compositions. Also a committed and passionate educator, Netzer teaches at The Walden School and has served on the faculties of New England Conservatory, Longy School of music of Bard College and Harvard University. She is currently on the faculty of DePaul University as Assistant Professor of Composition and Musicianship. 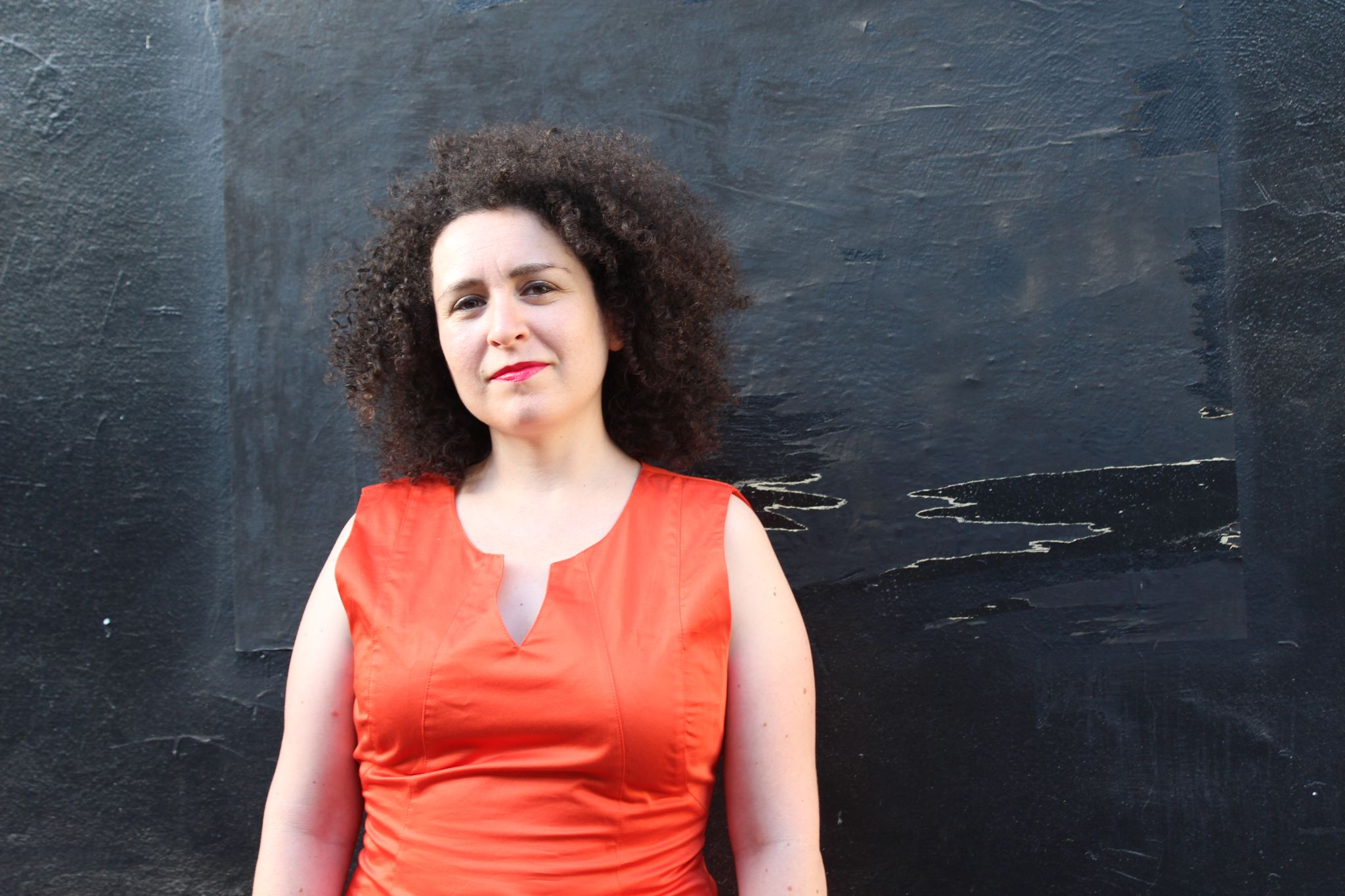 The Wondrous Woman Within, an opera in two acts

Disturbed Earth, for choir and orchestra

They bury their dead with great ululations, for oboe, bass clarinet, violin, and cello