Lauri Porra is a Finnish composer and musician. Porra comes from a family of professional musicians stretching back four generations, the most famous of which is the iconic composer Jean Sibelius. His music has been performed by the Finnish Radio Orchestra, Trondheim Symphony Orchestra, the Lahti Symphony Orchestra and the New Bedford Symphony among many others.

Something of a musical polymath, Porra has deep roots in classical and rock music to draw on. An award-winning artist, Porra has considerable experience of playing different contemporary, popular and ethnic styles of music and a long and successful track record of international collaborations. To date he has released four critically acclaimed instrumental solo albums, with the latest, ‘Entropia’ (a collaboration with Lahti Symphony Orchestra), released in January 2018 on BIS-records. Alongside his composition work for orchestras, films and other media, Porra is the bassist in the renowned Finnish power metal band Stratovarius, with whom he has recorded five albums and performed concerts in over 60 countries. 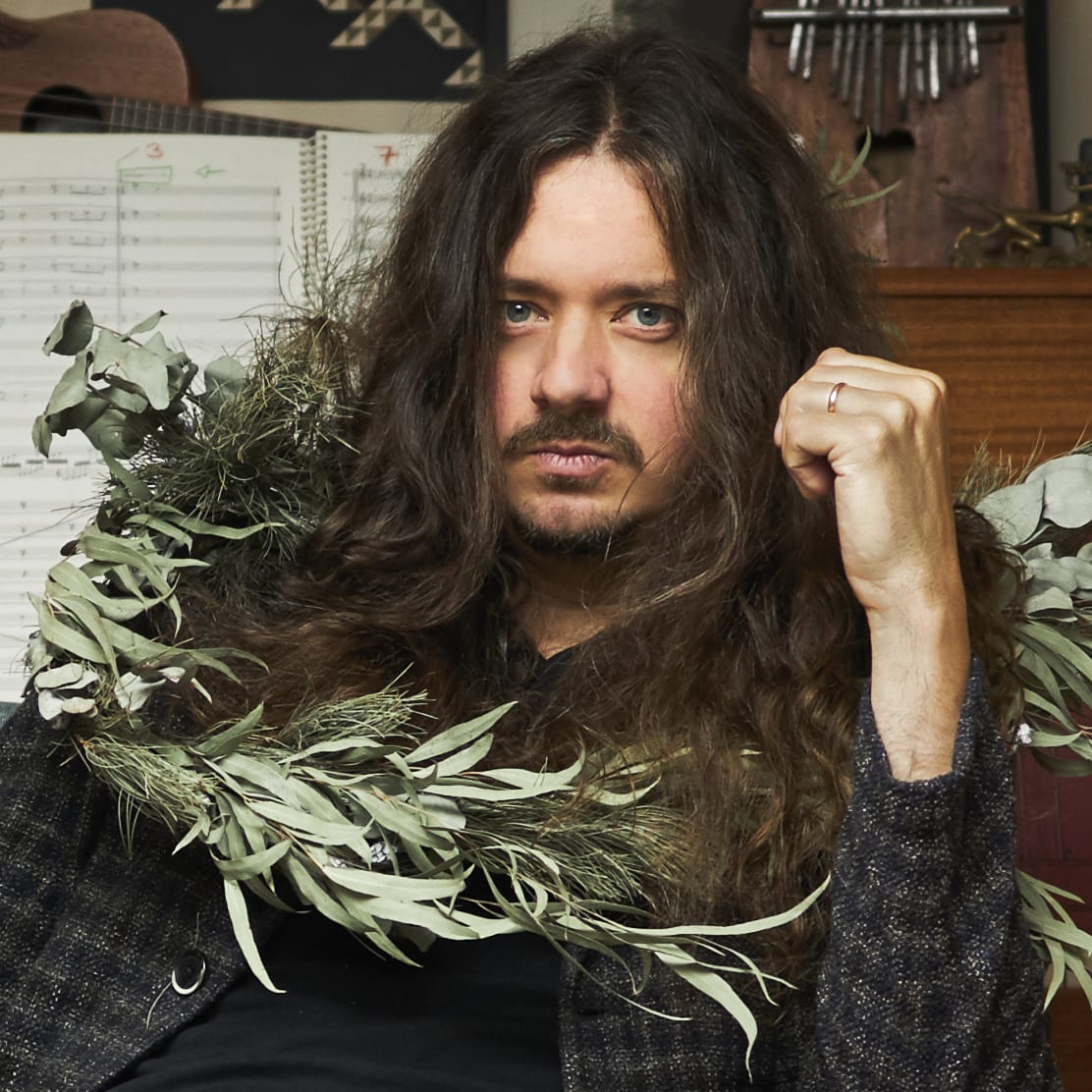 Entropia, for electric bass and orchestra
The Mass for Matter and Time, for orchestra with ensemble, vocalist, narrator, and girl choir
Gauntlet, for string quartet
Bach Reimagined, for cello, electronics, and electric bass