Dong’s compositions span diverse genres and styles that include ballet, orchestral and chamber works, chorus, electro-acoustic music, film scores, multi-media art, and free improvisation. Her works written in the United States show a unique synthesis of influences from avant-garde experimental, jazz, and other ethnic music, and at the same time maintain a profound respect to Western classical music and a deep cultural connection with her roots. She sometimes incorporates theatre, as well as Chinese and non-western instruments and musical concepts into contemporary settings.

Dong’s music, can be found on four full length albums: Pangu’s Song (New World Records 2004), Hands Like Waves Unfold (Other Minds Records 2008), Since When Has The Bright Moon Existed (Other Minds Records 2011), and most recently, Painted Lights (KARIOS Records, Vienna 2022), as well as included in compilation albums on a variety of labels. A collection of her chamber works was published in 2015 and a collection of her large choral music was published in 2021 by Central Conservatory of Music Press in China. Her two large choral works, Shui Diao Ge To & Song and Painted Lights are featured in the documentary film Su Tong Po which aired on China’s Central Television Channel 9 in July 2017. Her recent work Spring, for orchestra, chorus, and organ (Commissioned by Hong Kong based Phoenix Television) opened The Spring Festival Musical Gala for Chinese Around the World 2019. The concert was subsequently broadcast throughout Europe, North America, and Asia.

Kui Dong is a professor of Music Composition and served as Department of Music Chair (2018-2020) at Dartmouth College in Hanover, New Hampshire. When not writing music, Dong occasionally performs free improvisation on piano and writes prose fiction. Her first novel The Story of a Little Soldier is published by the Knowledge Press under the Encyclopedia of China Publishing House (2022). She is currently working on a comic chamber opera titled Hu Tong and a cello solo piece. 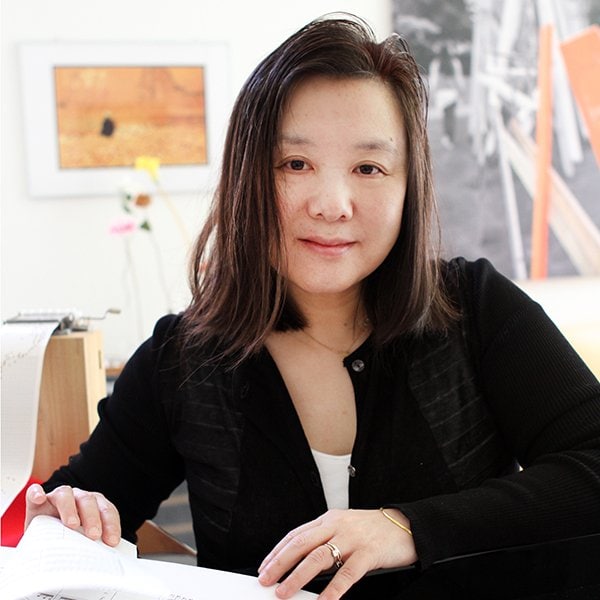 Hutong, opera in progress, for 5 singers and trio
Scattered Ladder, for two marimbas and four percussionists
Earth, Water, Wood, Metal And Fire, for piano solo
A Night at Tanglewood, for string quartet, glasses and musicbox