Jonathan’s first solo CD, The Persistence of Song, featuring the complete solo vocal works with piano, will be released on Centaur Music in January 2020. He is currently working with poet, Daniel Neer, on Dona Nobis Pacem, a full-length oratorio for men’s chorus, intertwining new texts with the Latin original.

His Blue Planet Blues, a 3-movement extended work for 8-part chorus, is currently featured in an ecological-focused exhibit in Skopje, Northern Macedonia, through September 2019. Other highlights of the 2019-20 season include the premiere of Triptych: Reflections on Race to Texts of Zsuzsanna Ardó, by C4, the Choral Composer/Conductor Collective in June 2020; and the debut of Make Me a Channel of Your Peace, by the Meredith College Community Chorus (Raleigh, NC), in Spring, 2020.

Jonathan’s most recent commission was for At the Creche, a carol for the Asheville Gay Men’s Chorus that premiered in December 2018. He has also had new works commissioned by the New York Treble Singers, Duke University, Atlanta Young Singers, Marble Collegiate Church, Carroll University, the Manhattan Wind Ensemble, soprano Amy Bartram, and saxophonist David Wozniak, among others.

His choral music has been performed throughout the US and Europe at such venues as Duke Chapel, the European Parliament in Brussels, the Palace of Westminster, and the Cathedral of Notre Dame-Paris. Jonathan has also composed several works of music-theatre, including Bronx Express, which ran to critical acclaim at the 2005 New York International Fringe Festival.

Jonathan has served as Composer-in-Residence for The Greenwich Village Singers, and was a founding member of the pioneering new music chorus, C4. His Stabat Mater is featured on C4’s debut CD.

He serves on the judging panel for the ASCAP/Deems Taylor Awards for best classical music writing. From 2005-2011 he was the Classical Editor for the internet music service, Napster. Jonathan’s music is published by Oxford University Press, See-A-Dot Music, and Paraclete Press, and is also available through his website,
www.jonathandavidmusic.com. 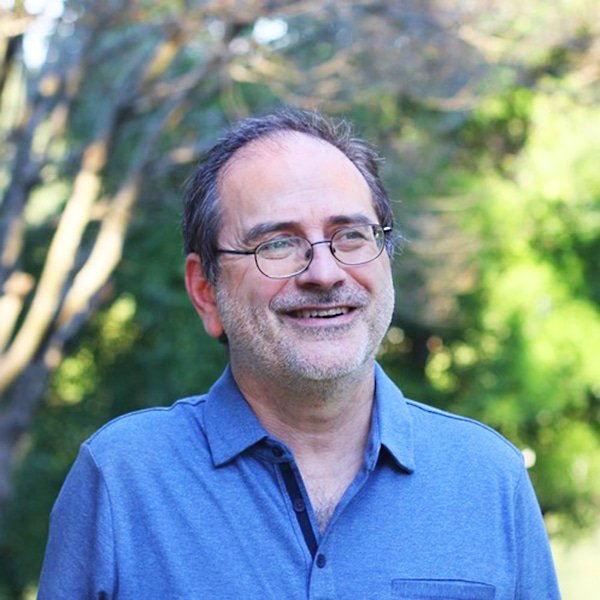