Awards include the “Academy Award in Music” from the American Academy of Arts & Letters, a Fellowship from the Guggenheim Foundation, and an ASCAP Aaron Copland Scholarship. He was also the winner of the inaugural National Black Arts Festival/Atlanta Symphony Orchestra Composition Competition.

Other grants have been awarded by the Ohio Arts Council, Meet the Composer, the Martha Baird Rockefeller Fund for Music Inc., the ASCAP Foundation, and the University of California.

His music has been performed extensively, by major orchestras, soloists, and ensembles, both in the United States and abroad, including London, Paris, Reykjavik, Vienna, The Hague, Russia, and Lithuania. 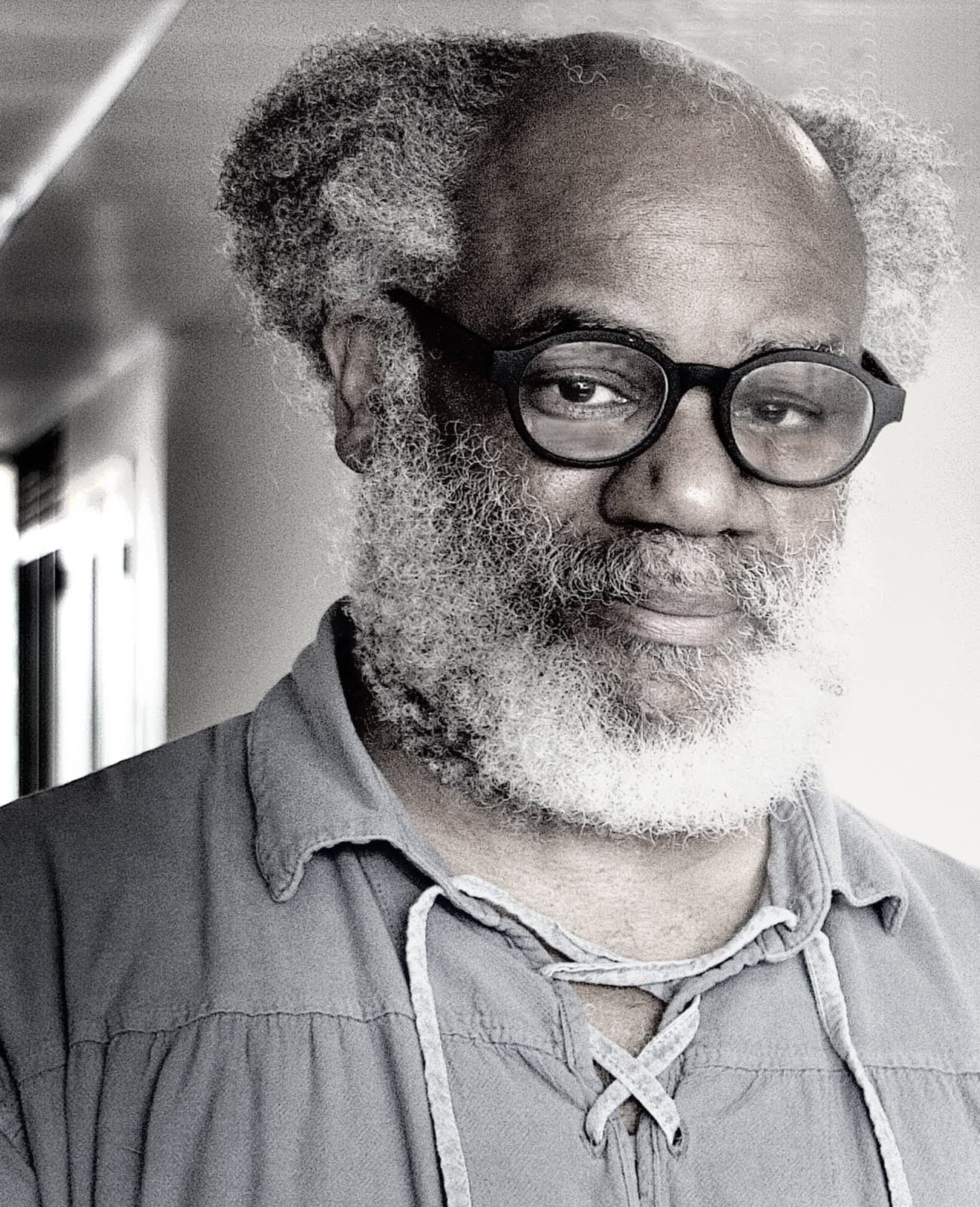