Pianist Han Chen is “impressively commanding and authoritative” (Gramophone) and has “a graceful touch”, “rhythmic precision” and “hypnotic charm” (The New York Times). After winning the Gold Medal at the 2013 China International Piano Competition, Chen has released three solo albums under the Naxos Records (music by Liszt, Rubinstein, and Thomas Adès, respectively). These albums have won him acclaim from critics around the world.

As a soloist, he has performed with numerous orchestras and worked with conductors such as Vladimir Ashkenazy, Karina Canellakis, and Nicholas McGegan. As a new music advocate, Chen has premiered works by composers such as Unsuk Chin, Molly Joyce, Jonah Haven, among others.

Ligeti Etudes Meets 18 Composers is a commissioning project in which 18 new works for piano solo will be composed to celebrate Ligeti’s centenary birthday in 2023. The 18 composers are hand-picked by Han Chen to meet his vision for the future of classical music, which is diverse and creative. 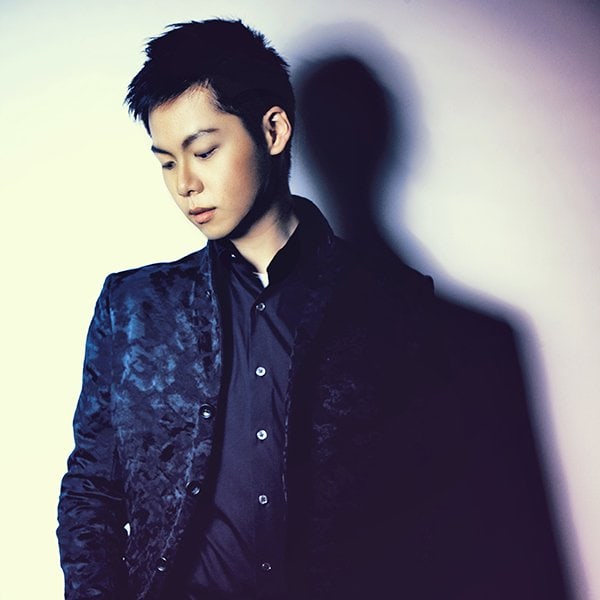