Nature and natural forms inspire the music of composer Douglas Knehans (b. 1957). Using the natural world as externalized metaphors of richly human internal, emotional worlds, Knehans draws on these two types of environment—internal and external—to create music of rich power, formal clarity, communicative force, expressiveness, meaning and drama; critics see it that way too when they say his music “…is radiant and multicolored. This is music of tremendous imagination. Knehans scores with a masterly hand, his sound paintbrush unerringly hitting the mark.” (Fanfare Magazine).

His compositional voice is influenced by his Australian-American training which was focused primarily on European music in his Australian undergraduate study at the prestigious Australian National University (ANU), and then American music during his studies at Queens College with Thea Musgrave—again equally underscoring the European roots of his voice—and then at Yale with Pulitzer prize winning composer Jacob Druckman.

Winner of prizes, awards and recognitions for his compositions and recordings, his work has been awarded by The American Prize; The Kennedy Center; Clouzine International Music Awards; Independent Music Awards; Global Music Awards; The Australia Council for the Arts; The Ohio Arts Council, the National Endowment for the Arts; Meet the Composer; New Music USA; The American Music Center; and many others. His compositions feature at concert halls globally including Carnegie Hall and Steinway Hall in NYC and equally prestigious venues in Europe, Asia and Australia. His music is published by Alexander Street Press, and recordings are available on the Crystal, Move, CRI and Ablaze Records labels. 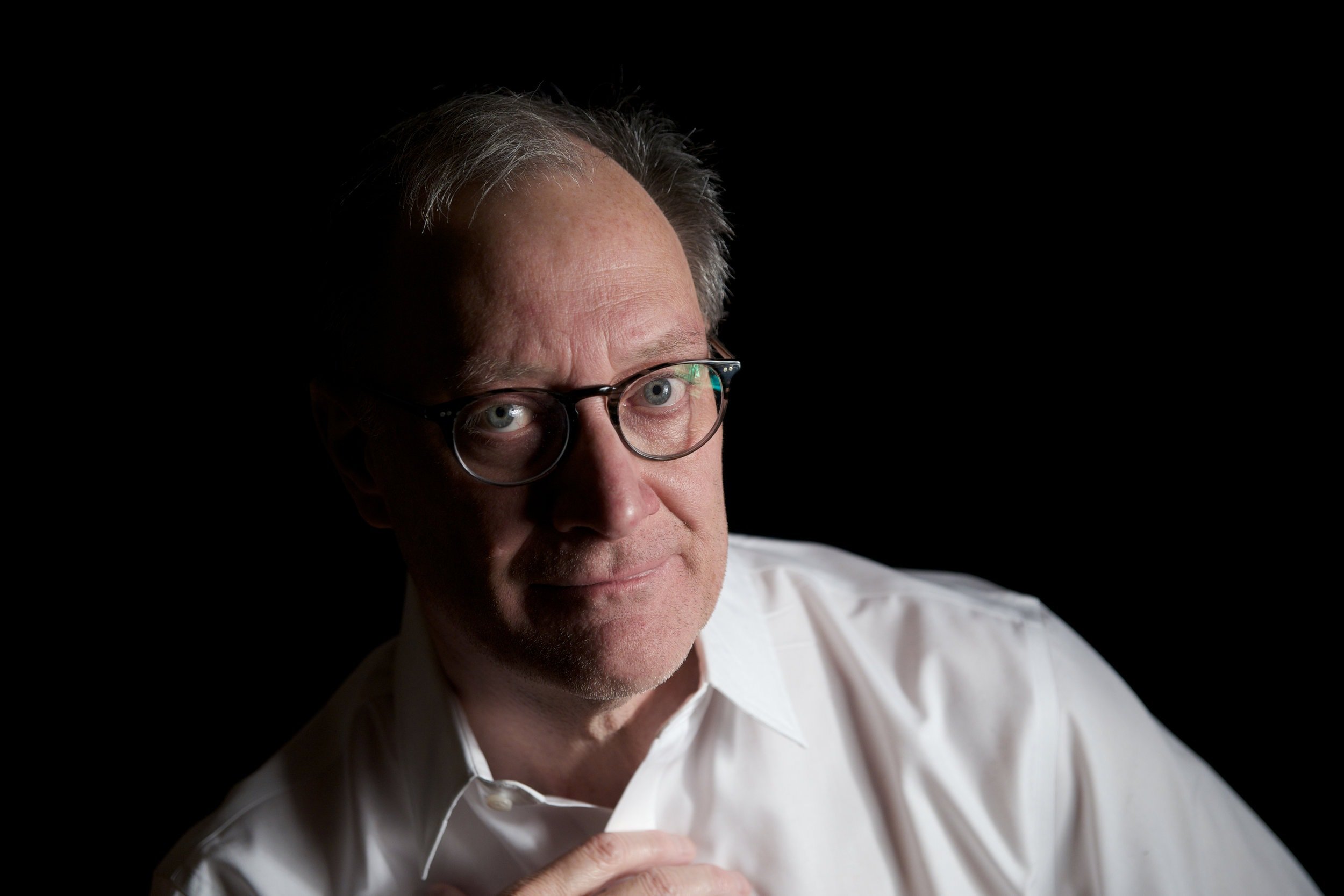 “…the sounds of nature course through the orchestral pieces on his latest album, “Unfinished Earth,” with a primitive force and melodic insistence that recall Stravinsky.”

“Ostro” from Tempest, Concerto for flute and orchestra