Full orchestra
Duration: Full evening
A reduced version of the orchestration is available by commission

Blake is the story of young love, forced separation, and the search for one another and true love in the Antebellum South.

Suggested by an idea from a 19th-century American novel by Martin Delany (1812-85), Blake recounts the story of a slave who resolves to lead his people out of bondage and to a life of dignity. The libretto presents Blake’s quest against a background of intrigues involving the slave’s authoritative master and the separation of Blake and his wife, Miranda, who is given away as a gift.

Staging Note: The composer and librettist favor casting this work in an inclusive manner in which multiple ethnic groups are represented throughout (visual representation of inclusion). The artistic objective for this is to align with the work’s universality. 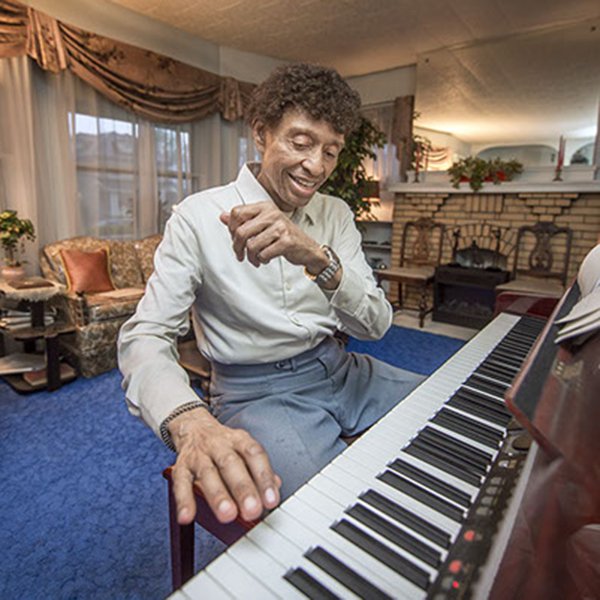 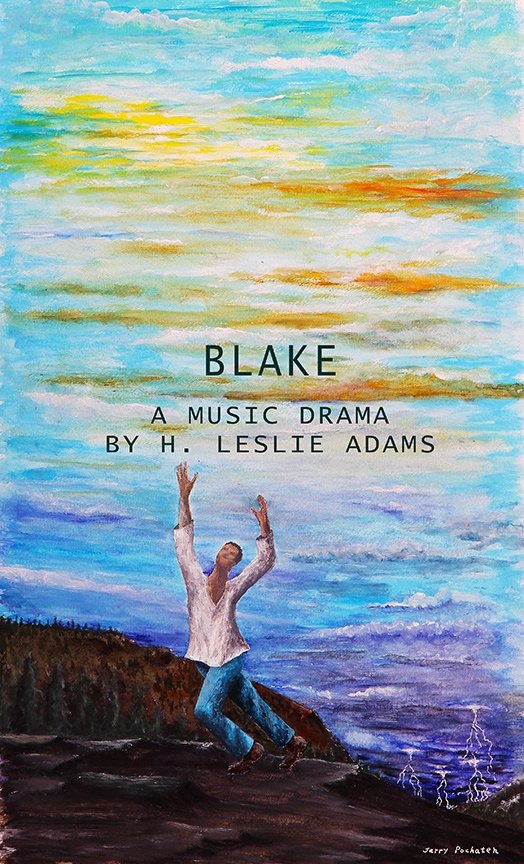 H. Leslie Adams (b. 12/30/32, Cleveland, Ohio) composer of the music drama Blake, has worked in all media, including symphony, ballet, choral, vocal solo and keyboard. Adams’ works have been performed by the Prague Radio Symphony, Iceland Symphony, Buffalo Philharmonic, Indianapolis Symphony and New York City Opera. He has been commissioned by The Cleveland Orchestra, Ohio Chamber Orchestra, and Cleveland Chamber Symphony, among others.

Adams is a winner of the “Life Achievement Award” of the Cleveland Arts Prize; “For his career as musician and composer.”